Egyptian president Al Sisi said; “Nile River is God’s gift to Egyptian people” in his twitter account on Oct 05, 2019. The president made the statement to reaffirmed to Egyptians people and international community that his country is going to take necessary measures to ensure Egypt’s water rights in River Nile i.e., Ethiopia cannot use a water from a Nile river flowing for 800 km in Ethiopia before departing to Sudan.  In my opinion, the first part of president’s statement is true, given the magnitude of the river’s footprint on Egypt’s history, culture, economy, and development. However, the truer statement would be not just the river, but the Ethiopia’s highlands are also God’s gift to Egypt. There cannot be Nile River, if the highlands aren’t trapping water-vapor from prevailing airmass (i.e., equatorial trade and monsoon winds), condense and turn them into a precipitation forming the Nile river. 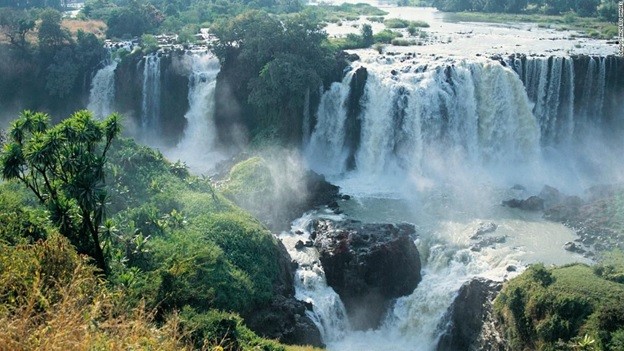 The highlands that made Ethiopia a water tower of Africa creates a unique hydrologic state and processes responsible for forming various river systems flowing into Egypt and other neighboring countries such as Sudan, Kenya, Somali and Djibouti. Examples are rivers such as Abay (i.e., Blue Nile), Baro, Tekeze, Omo, Juba, Shebelle and Awash. The rivers are significant for the very existence of life, ancient civilizations and current economic development in these countries, although historically, their uses were limited to supplying drinking water for the downstream population and their domestic animals.

However, with increasing sedentary life and advancement in agricultural science, the rivers became source of irrigation water for agriculture and agri-food production (i.e., including fishery production). The advent of regional trade and commerce made the rivers’ delta and floodplain a preferred habitat for human settlement. The rivers eased navigations, transportation of goods and human waste disposal. Currently, the rivers are landmarks and aesthetic for major cities and their population in the region such as Mogadishu (1.3 million), Kisumayo (180,000), Alexandria (3.3 million), Khartoum (5.3 million), Cairo (9.13 million) and Juba (300,000). 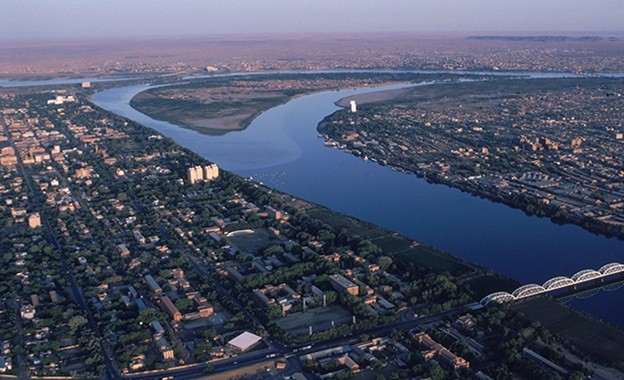 While Ethiopian rivers are rendering these benefits to the neighboring countries, their use at home is very small. The reasons are, first; in Ethiopian territory, the rivers flow 400 – 1000m deep valleys beyond people and domestic animals’ reach. Second, they have extremely short-leveled stretch, often interrupted by rapids and riffle (i.e., turbulent and fast-moving river), which made the river none usable for both irrigation and navigation. As a consequence, while the rivers are source of water for millions in the downstream countries, in Ethiopia, people and livestock are dying for the lack of water. According to USAID in 2020, 9.5 million Ethiopian populations were exposed to a serious food and water shortage, 4.5 million of children were malnourished and hundreds of thousands of livestock die from draught induced by failed rain. There is none Ethiopian city built along these rivers and in what looks like rubbing salt to a wound, the rivers erode 3.5million tons of fertile Ethiopian soil per year, thereby reducing soil productivity, causing croplands abandonment, and forming badlands and dissected by gullies on landscapes.

Queen Eleni: Ethiopian Women in the Medieval and Renaissance Eras

The next Pan-African wave

Petition calling for resignation of WHO Director-General nears 760k signatures

Abay Tsehay, One of the Top TPLF Men, Said: “Nothing Will…

Haile Gebrselassie: From athletics to the boardroom

Who are Members of the Election Board that Perform the ruling…

ABOUT US
Ethiopian Registrar is an extensive Ethiopian news source. It contains political and cultural news, as well as country profiles and updated regularly. Please Visit us every time, we hope you enjoy it and welcome any feedback. Please send any comments and questions to us at [email protected]
Contact us: [email protected]
© Copyright © 2020 Ethiopian Registrar News/Breaking News: All Rights Reserved